African And Asian Football Should Shape Up 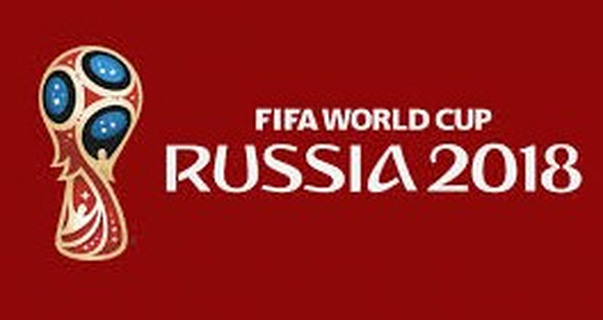 Wycliffe William's blog on why African And Asian Football Should shape up.

The elimination of Germany in the FIFA World Cup is undoubtedly one of its biggest highlights with the curse of the defending champions seeming to befall the perennial semifinalists. However, the dismal performance of the African and Asian countries is more disheartening.

A Mohammed Salah led Egypt failed to conjure even a point, Morocco had only one point, Tunisia and Nigeria got three. Senegal had an impressive four points and was just eliminated on a controversial fair play rule, which saw Japan which had similar points advance based on having accumulated lesser yellow cards. Similarly, Iran, South Korea, and Saudi Arabia also flopped albeit showing a few moments of their capabilities such as South Korea upstaging Germany and Iran showing their mettle against Spain and Portugal.

On the contrary, ten European nations proceeded with only debutants, Iceland, Poland, and Germany failing to make it past the group stage. Further, South America had four representatives, Uruguay Brazil, Columbia advancing top of their group and a dysfunctional Argentina scraping through as second.

The dismal performance of the African and Asian countries highlights the need for substantial improvement of football systems in this countries. Particularly, with the increase of nations participating in the world cup from the current 32 countries to 48 in the next edition, for the greatest sporting event to maintain its oomph .

As the Germans’ explore what went wrong with their historically efficient and effective machine, it is also vital to look into such things as why countries have high turnovers of coaches while countries such as Uruguay have held on to their coach Oscar Tabarez for more than a decade. The need to nurture players is also vital in ensuring continuity in football.

This is a Guest Writer's Blog.You can also send your story here