Africa volleyball championships and World Qualifiers to be merged 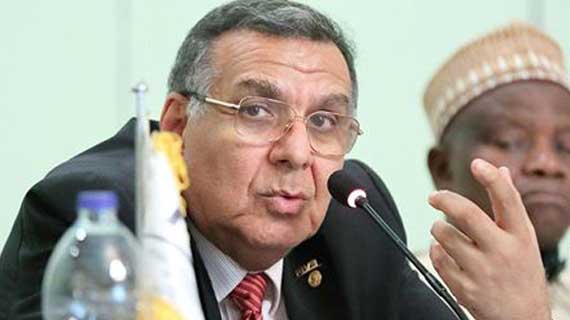 Africa volleyball championships and World Qualifiers to be merged

The Confederation of African Volleyball announced last week that the African Nations Championships and the Africa World Championship qualifiers for both men and women , will be merged into one tournament to be played on a date and venue yet to be determined.

This was announced last weekend during the CAVB Board of Administration meeting  presided over by Dr Amr Elwani .

According to a statement by CAVB , "The decision came after the close time between the two events as well as the proposal from CAVB to combine both in one major highly sponsored championship for both genders where the top three countries from the continental championship make their way to the 2018 FIVB World Championships."

The Men and Women African Nations Championships will be held between mid of September till the mid of October.