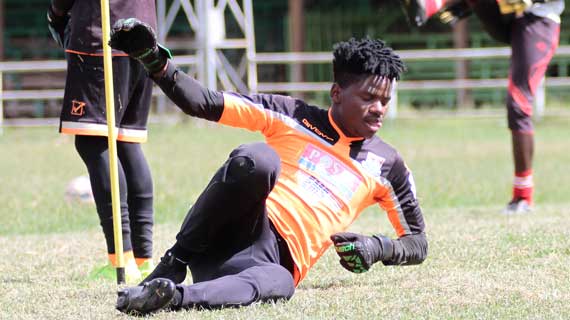 The Football Kenya Federation Shield Cup tournament will enter the round of 16 this weekend with eight matches  scheduled for Saturday and Sunday.

Afraha Stadium will host the highlight matches of the weekend with double headers on Saturday and Sunday as the battle for the next CAF Confederations Cup slot heats up.

Here is the full list of fixtures set for this weekend.