Harambee Starlets through to AWCON second round 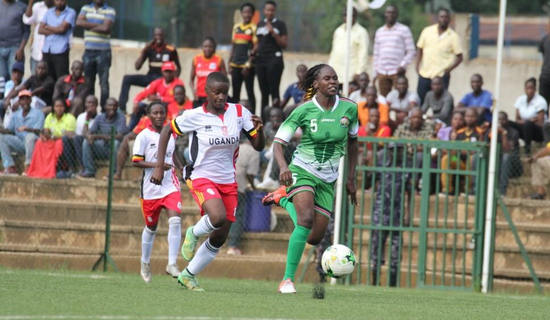 Harambee Starlets are through to the second  round of Africa Women Cup of nations  qualifiers after holding Uganda’s Crested Cranes to a barren draw in the second leg first round qualifier match played at  Startimes Stadium in Lugogo, Uganda on Sunday afternoon.

The draw was enough for the Kenyan women team after beating the same side 1-0 in the first leg match at Machakos Stadium last week thus progressing on 1-0 aggregate win.

With Uganda hurdle now over, Kenya earns a ticket to the second and ultimate qualification round where they will face off with Equatorial Guinea in a two-legged tie to be played on 4th and 9th June, 2018.

The Africa Women’s Cup of Nations will be held in Ghana from November 17- December 1, 2018