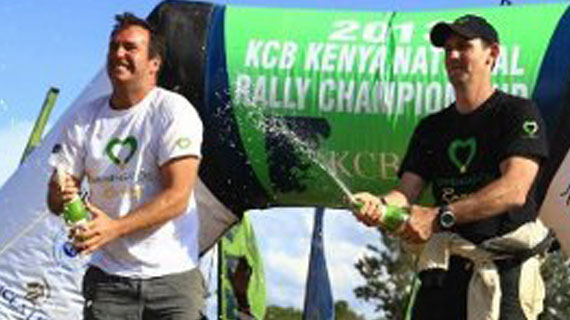 This was a remarkable comeback by Tundo who retired in the season opener in Kajiado back in February.

During the Mount Kenya experience, Tundo and his navigator Tim Jessop racked up a maximum 80 points on the ex-Lola Varlaque Mitsubishi lancer evo9.

Veteran driver Anzar Anwar came in fourth while Ian Duncan crashed out after experiencing an accident.