Upper Hill, Kapenguria through to semis 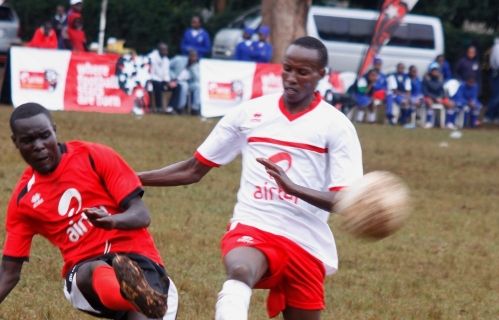 Upper Hill, Kapenguria through to semis

This is after a 5-1 whipping of Nakuru region’s Kipchimchim on Thursday afternoon.

Upper Hill, the champions, will face Wera Secondary in the boys last four on Friday with the other match being between Kapenguria against Kathungi .

In the girls semi finals to be played on Friday, Tartar will play Moi Kapcherop while   Jera will face Olympics .

Tartar who topped pool B will meet Moi Kapcherop in the first semi final while Jera from the Lake region will play Metropolitan's Olympic who also topped the other pool.