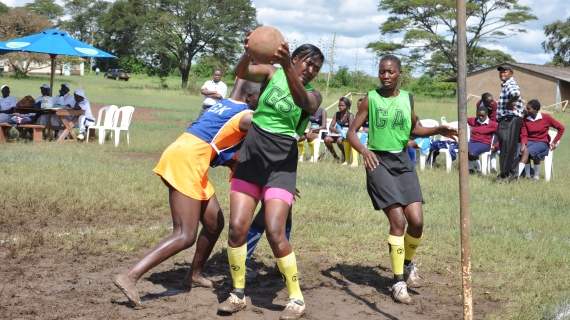 Obambo Secondary School from Lake region will have a perfect chance to revenge against Coastal side Shimba Hills for the loss they inflicted on them in the finals of the Kenya Secondary Schools netball championships last year in Eldoret.

Both teams won their semi final matches on Friday and will hence meet up in the finals which are slated for Saturday, as the National term one school games come to a close.

Shimba Hills have maintained an unbeaten run in the entire tournament and will be out to keep the same record when they face Obambo on Saturday.

In the Semi finals on Saturday, the Coastal queens outclassed St. Cecilia Misikhu from Nzoia region, beating them 41-25. Obambo will have to do better than their last performance against Tetu if they have to beat Mombasa based champions.