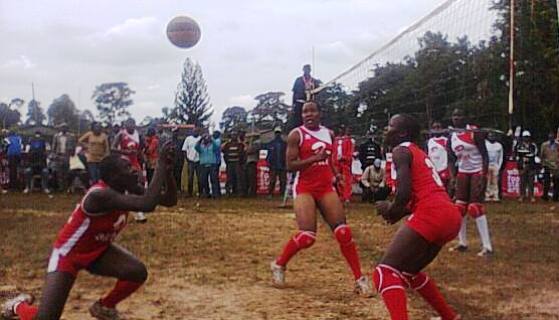 Former champions Lugulu girls will play Kwanthanze in the girls volleyball finals as the national school games in Embu comes to a climax on Saturday.It will be a difficult match for the 2009 champions who defeated Kosirai in the first semi final on Friday.

In the boys finals, Cheptil will play hospital Hill in another much anticipated final on Saturday.

The defending champions Cheptil humbled Ziwani in the semi finals in sets of (25-10,25-15,25-13) to stand  a chance of repeating their last year victory.

The two battle out to determine the 2013 national champion.