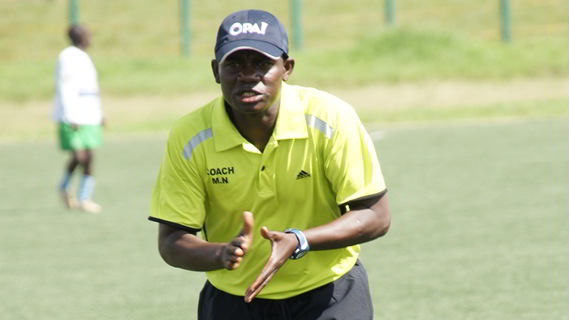 By DENNIS MACHIO 07 Jul 2012
The local Naivasha derby is on this afternoon with Oserian inviting next door neighbors Karuturi in an encounter that has always lived up to its billing. The match will be aired live by KPL broadcast rights holders SuperSport.

Karuturi coach Michael Nam has underlined the importance of winning the fixture after a false start as they lost 1-3 to Mathare United at the same ground.
To regain the glory for Karuturi against a team that is fighting relegation, Nam has lined up his best for the day.

Karuturi’s midfield will be marshaled by holding midfielders Victor Majid and Abdul Mohammed while creative Kennedy Oduor will be deployed to the left assault and Geoffrey Musieba on the right wing.

The bully striker Jacob Omondi will lead the attack alongside Zinda Hussein.