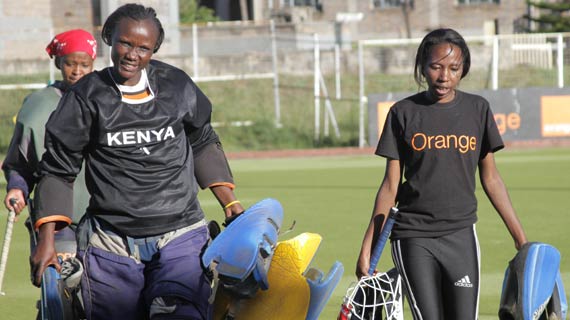 Kenya’s representative to this year’s African hockey club championships Telkom Orange will on Wednesday meet their sponsor company’s top executive officials ahead of their departure for the championship that kicks off in Kampala Uganda on Saturday 11th January.

During the meeting, Orange Kenya Chief Executive Officer (CEO) Michael Ghossien is expected to handover a trophy and a cheque to the undisputed Kenyan league champions.

The handover ceremony will take place at Telkom Plaza, Upper Hill, from 11.30am to 12.30pm.

The team will depart Nairobi for Kampala Uganda on Thursday 9th January where they are expected to defend their African title they last won in Zimbabwe.