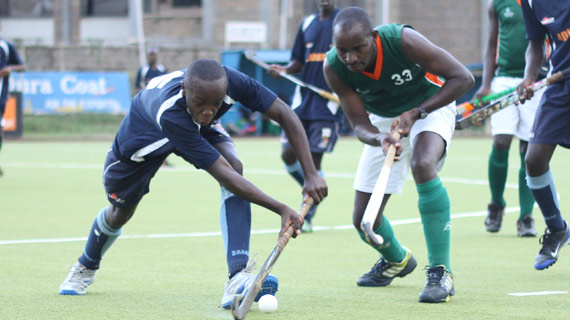 Strathmore University coach Meshack Senge has lauded his team for a dramatic comeback as they rallied from a goal down to beat Wazalendo 3-2 in their league opening match played at the City Park on Saturday.

Senge, who led his charges from the front as a player on the field was particularly impressed by the performance of six players who were making their debut on the day, “One could not tell that some of my players were playing in the premier league for the very first time.” He said “They were composed and played their hearts out.”

“Opening matches in any league are always tricky because no one is sure of fitness and mental concentration but I am glad we came from a goal down to win the day.” He added.