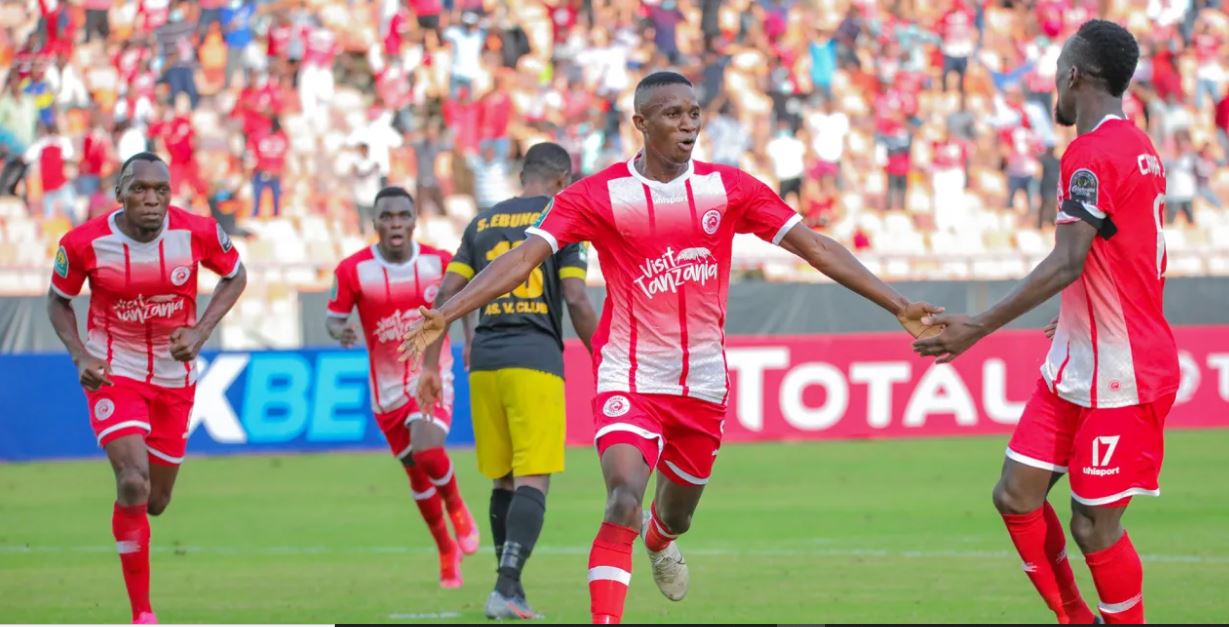 Wazalendo scored with two minutes to the end with forward James Mwangi looping in what looked like a certain winner in a match that witnessed both teams wasting numerous chances.

Fidhelis Kimanzi missed arguably the best chance of the 70 minutes affair sending the cork wide with the goal at his mercy with less than five minutes to the end.

The no nonsense Wazalendo back four easily dealt with Simba's attacks orchestrated by Davis Wanangwe, George Mutira who were left frustrated for the better part of the evening.

A team known for their high conversion rate from short corners failed to make meaningful use from the many chances they created in match. Wazalendo custodian Dennis Murunga was the busier of the two keepers in the first half turning out with match winning saves to further frustrate the Simba Offensive.

Simba defender Willis Otieno was not lucky either looping way too high from inside the opposition box. Mwangi goal a hard it strike from inside the box sent Wazalendo wild as they were sensing an unlikely win.

Simba hard work and determination finally paid off with Mutira nice interplay of passes with the goal scorer before the defensive midfielder beat Murunga with the last touch of the match.

“I can confidently say the whole team’s performance is on the steady improvement. Today after the equalizer we played much better and should have actually won the match .” He said.