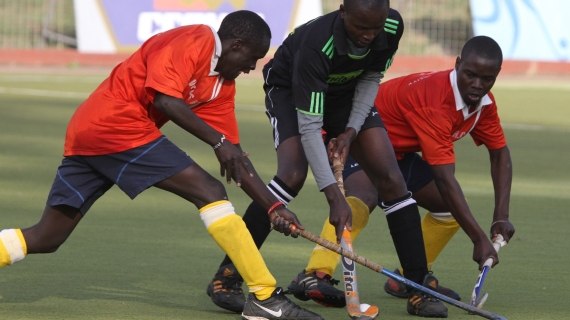 The Kenya Hockey Union (KHU) is set to go to polls on the 28th of July to elect office bearers for the coming four years. The current officials have been secretive on who will be running for which seats for the elections that has been postponed on numerous occasions.

Union Secretary General Vivien Agunda however confirmed that following a meeting held over the weekend between the executive and the Board members the exercise will go on the said date. Persons vying for different posts were scheduled to return their nomination papers over the weekend.