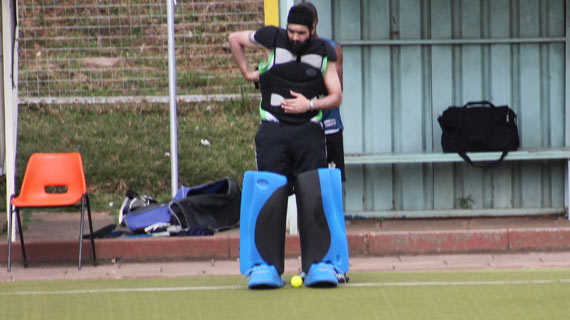 The Africa Hockey Federation (AFHF) in conjunction with the Federation of International Hockey FIH has released fixtures for the 2013 Africa Cup of Nations that has now been pushed forward to kick off on the 1st October at the City Park Stadium.

The championships which will double up as a 2014 World cup qualifier were initially meant to commence on the 26th of September to the 6th of October but had to be pushed forward due to the terror attacks experienced in the country in the past couple of days.

The five day tournament has attracted a total of seven teams three for men and four for the ladies. Nigeria, Namibia and Seychelles were the late withdrawals.

Champions South Africa, Ghana and hosts Kenya will be the teams competing in the men category with Tanzania the only inclusion in the ladies teams.

According to AFHF, both men and women’s competitions will be played in a league format with the two top teams battling out for the two positions to next year’s world cup at The Hague.

The competition proper kicks off on Tuesday morning with Ghana taking on East Africa team Tanzania before the home side play champions South Africa later in the day.