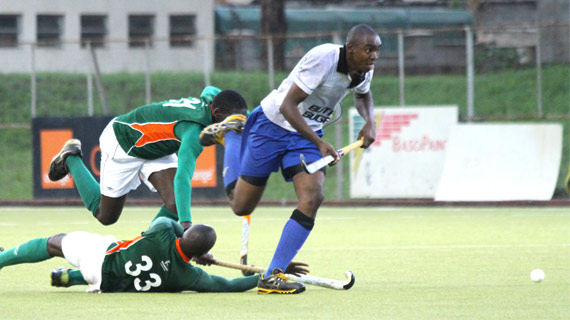 National Hockey men defending Champions Butali will not be taking part in this year’s Vaisakhi Hockey tournament that starts at the City Park on Wednesday.

According to Butali team coach Cliff Okello, the team’s focus remains on retaining the league and taking part in the Africa Club Championships, “We will not take part in the tournament. The many matches played within a very short time is prone to subject players to injuries.” He said.

“We will concentrate on working towards winning as many matches as possible in the local league because our target is to retain the title and participate in Africa Championships.” He added.

Butali have won their opening two matches in the league so far beating Green Sharks 3-0 on the opening day and following it up with a 7-1 humiliation of Wazalendo.