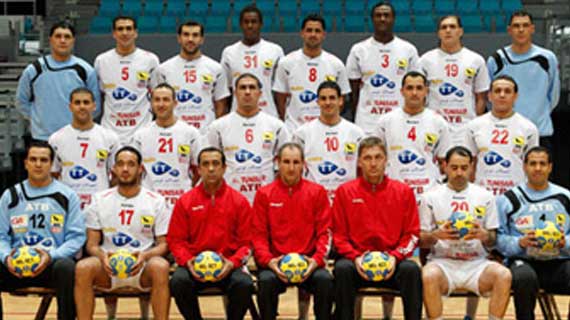 Tunisia will be the only African team to participate in this year’s summer Olympics after they got an automatic qualification due to the fact that they won the 2012 African Handball Championship.

In their quest to being the African champions Tunisia beat Cameroon 26 -17 in the quarter finals of the tournament then thrashed neighbors Morocco 28 – 16 in the semi finals. They beat 2nd runners up Algeria 23 -20 to win the championship.

Algeria had a chance to qualify for the Olympics in the International Handball Federation Qualification tournament round 1 but they were bundled out after failing to win a single match in a pool that had the hosts Spain, Poland and Serbia.

The handball matches at the Olympics are scheduled to start the 28th of July.