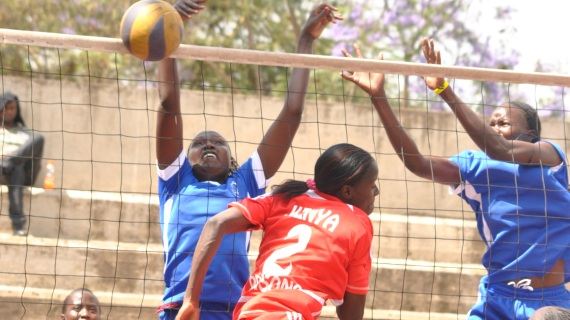 Nairobi Water handball team coach Jack Ochieng has categorically stated that his side is focused in clinching the East and Central Club Championship and having a good performance in Morocco later in November as they head for the Africa Club Championship that will kick off from the 14th.

The East and Central Championship will start from the 4th of November at the Nyayo Handball Court and over 15 teams have confirmed participation. “We have prepared adequately and are only focusing for the top prize. The first priority is to win the East and Central tournament then as we head to Morocco ensure we have a good outing since teams there will be of high caliber.” Ochieng said while speaking to michezoafrika.com

“Locally so far am not looking at any team as a major threat but I know the teams from Congo will pose some serious competition but we are ready”. Ochieng concluded.

Nairobi Water will be heading to camp from the 2nd and will be there till the end of the regional tournament.