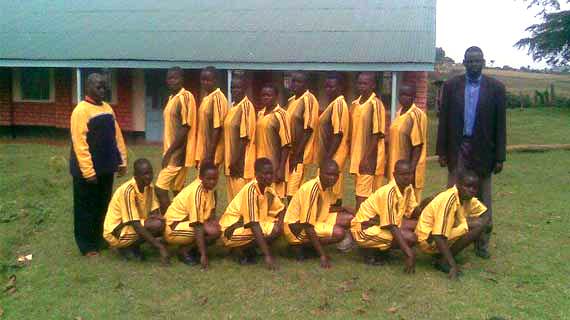 Maraba Girls’ Secondary School from Rift Valley qualified for this years’ term two ‘A’ national handball games that will be played at their backyard Hill School, Eldoret when they beat Wiyeta 12 – 6 in the girls’ provincial finals.

Maraba had won all its matches on their way to the finals and had beaten Wiyeta before in the pool stages by a close margin with sores of 16 – 13. They also thrashed Kuresoi 20 – 7 in another preliminary match.

Maraba have been pooled against Matuu from Eastern, Shimba Hills from Coast province and Sega from Nyanza in the group deemed as the toughest as the games kick off from the 28th of this month.