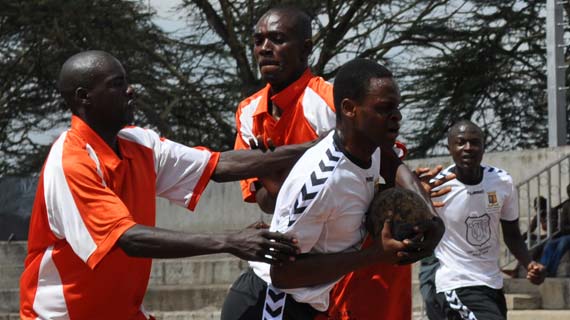 The Kenya Handball Federation will hold its annual elections on the 23rd of February. The elections will see a total of 13 elective posts up for grabs. Before the National elections, the sub branches have been given time until the 9th of February to host their internal elections.

According to the federation’s fixture secretary Charles Omondi, the elections will be fair and each and every person who is qualified to run for a particular post is free to do so, “the elections will be free and fair, as long as you are eligible to vie then there is nothing to stop you.”

Omondi will be seeking to retain his post in the coming elections.