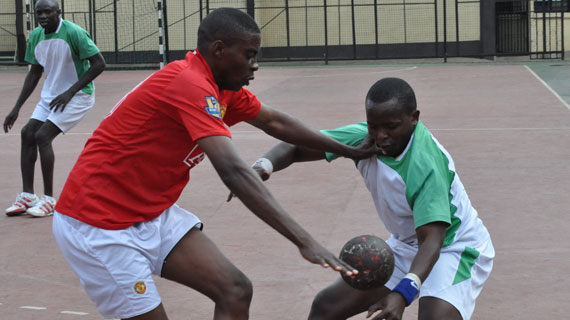 The Kenya Handball League play-off finals that was to take place this Saturday has now been moved forward to Friday the  20th of April.

According to fixture Secretary Charles Omondi the change is because the Nyayo stadium handball court is unavailable on Saturday.

“We had been hopes of hosting the same on Saturday but the venue is unavailable because according to our calendar Our finals were to end on Sunday last week but were disrupted by the rains."