Handball league could adopt a new format next season 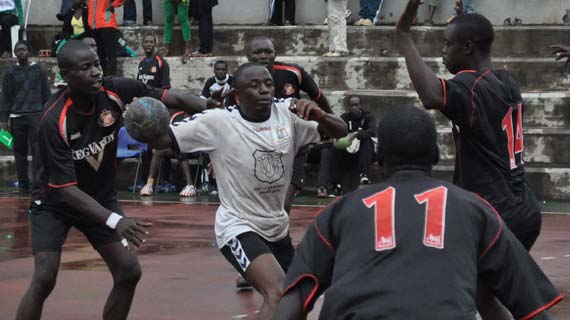 Handball league could adopt a new format next season

Kenya Handball League fixture secretary Charles Omondi has hinted that next season’s handball league might consist of a smaller number of teams compared to previous seasons.

Omondi said that this was because a smaller league was easier to manage and would foster seriousness and stiffer competition amongst teams.

“Most of the time you will find that we had around up to 16 teams in the league and some of this teams would not honor their fixtures. This would force us to postpone these matches because if you give out walkovers the same teams will be the first to complain to the federation,’’ Omondi said.

Omondi added to say that a reduction in number of team will ease logistical planning and general management of the league.

‘’aspects such as communication to the teams, planning for matches will be easy if we have a small number.’’

But to cater for teams that may want to take part in the league and do not meet the criteria set will get a chance to play in a lower league to be formed.