What if Tusker wins the FKF Cup 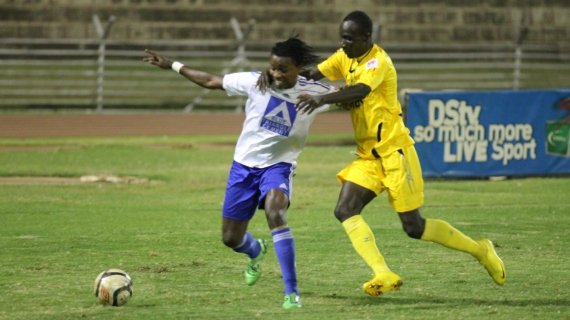 What if Tusker wins the FKF Cup

With the Kenyan Premier League already in the bag, Tusker FC will this weekend play Sofapaka in the semi finals of the FKF Cup whose winner will represent Kenya in next year’s CAF Confederations cup.

The question many Kenyan soccer lovers have been asking is, what if Tusker wins the Cup?

FKF Chairperson of the Leagues and Competitions committee Doris Petra says, “There are already set down rules that guide this kind of scenario. Tusker cannot represent Kenya in two CAF competitions. As winners of the league they will play in the CAF champions League next year. But there is also a possibility that they could win or qualify for the finals of the Cup this weekend.” She said.

Petra says the Federation will hold a meeting on Thursday and the issue will be discussed at length by all NEC members who will come up with a unison decision putting in mind all likely scenarios.

“As much as we know what is expected in such a case, we need to hold a meeting to discuss the same and have a unified stand.” Petra dds.

If Tusker wins the Cup, it is expected that the runners up of the FKF Cup tournament that is the winner of the AFC Leopards and Gor Mahia semi finals (finalists) will represent Kenya in the CAF Confederations Cup since the CUP tournament is way different from the Kenyan Premier League.

Tusker FC will this weekend play Sofapaka in the first semi finals while AFC Leopards will face off with rivals Gor Mahia in the other semi finals.