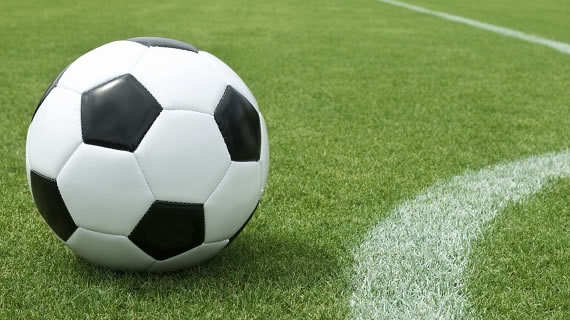 After the match, Wamo Coach Abdirahman Hassan told michezoafrika.com that he was content with the show from the underdogs against the champions. Hassan whose side plays in the Garissa District league said making it almost to the quarters is a big motivation from his boys whose dream of playing against big teams in the league has now come true.

“I told my boys to play and enjoy the match. I am quite sure they enjoyed every bit of the proceedings. As a team we don’t take the thrashing negatively. It is a learning experience which we embrace and look forward to a more improved Wamo side.” He said

The coach said  lack of experience contributed to his side letting in rather easy goals but he has learnt a number of areas to improve once they go back.

“The match has given my players exposure. It is through such fixture that talents are identified. I must say there was the issue of fear factor from my players. Playing Tusker was great honor.”  Added  Hassan.