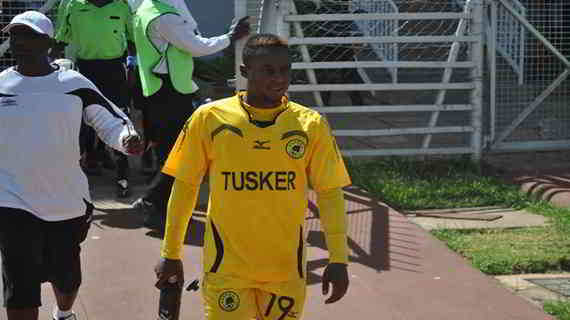 A brace from Joseph Emeka and Patrick Kagogo and single goals from Joseph Mbugi and David Nyanzi gave Tusker a 6-0 leat at the break.

Fred Ojwang made it 7-0 immediately after the break before things got even worse for Wamo FC after their defender was red carded for a hand ball inside the box. Joseph Mbugi however failed to convert from the spot.

David Ochieng's fierce shot made it 8-0 before Fred Ojwang then made it 9-0 after connecting to Kagogo's cross. Obadiah Ndege scored a brace in a space of two minutes to make it 11-0.

David Nyanzi also put his brace while Maurice Odipo also ensured his name was in the scorers sheet to end the score line at  13-0.