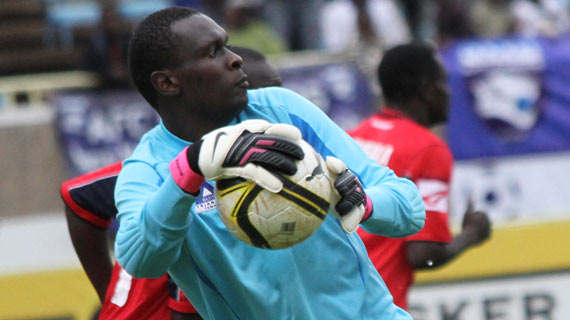 Kenyan  Premier League side Sony Sugar who recently escaped the relegation axe by a whisker have a chance of redeeming themselves when they take  on the league’s third place finishers Sofapaka, this Saturday in the GOTV-Shield Cup third place play offs.

Sony had to wait till the last day of the league action to earn a berth for top flight football next season after holding their nerves to outclass visiting Bandari 2-0 at their Awendo backyard while Homeboyz  fell 1-2 to second place finishers AFC Leopards at the Mumias Complex to go under.

According to Football Kenya Federation’s media office, the two will lock horns this Saturday at the Nyayo national stadium, a day before sworn protagonists Gor Mahia and AFC Leopards go head to head in the eagerly anticipated grand finale at the same venue.

Winners of the tournament will walk away with Silverware and Sh. 2 million prize money, runners up Sh 750,000, third place finishers Sh 250,000 as fourth place earners contend with Sh 100, 000

Due to the fixture, FKF National Division one play offs that were set to be played at the same venue has been postponed until at a later date.