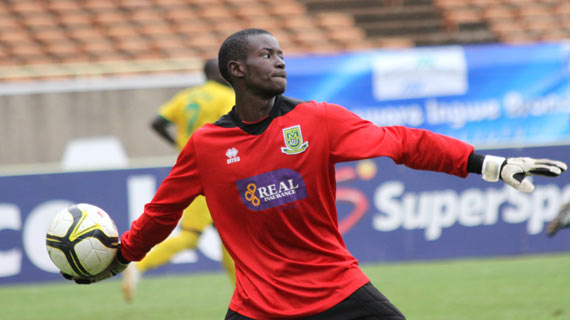 Saturday’s GOtv quarter final clash pitting Mathare United and Sony Sugar is a fight of “bruised egos” that is  expected to be not only ferociously fought  but to  elicit   fireworks with every  twist and turn.

For Starters, both sides boast of having bagged one league title in the past only to wither away like a beautiful but never long lasting flower in the succeeding seasons.

Sony, currently under the tutelage of former Harambee Stars coach Zedekiah ‘Zico’ Otieno, bagged the diadem in 2006, while United answered two seasons later eclipsing every side to claim the prestigious honours in 2008.

However since then, there hasn’t been much to write about the two sides as they have sunk to the lowest ebb of Kenyan soccer.

Mathare for instance, struggled for the better part of last season before staging a late come back to finish in “some respectable position”.

This season, they have had a bumpy ride currently sitting at position 14 on the 16 team table on 26 points and the current United outfit cannot be compared to the heroic if not dreaded triumphant squad of 2008.

The “sugar millers” on the other hand have found the league seas tough to swim against. With the league title totally out of their reach, the best outcome for either of them is to lay claim to the domestic trophy. These kind of dynamics makes Saturday’s meeting a high stakes clash with “everything to fight for” and both each side will be angling for a win to earn them a ticket to the semifinals slot with an eye on the ultimate prize.