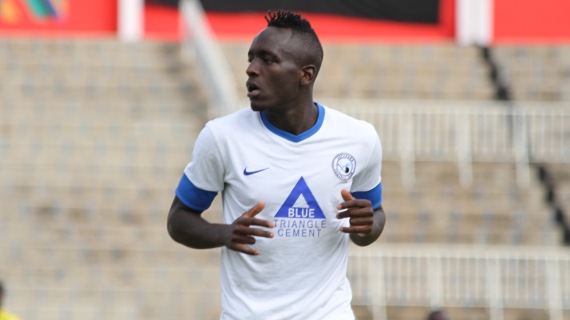 Ugandan forward Mustapha Kasolo scored twice  to help premier league side Sofapaka FC  6-0 over Agrochemical in the second round of the Gotv Shield Cup played at the city Stadium on Sunday afternoon.

Kasolo scored in the 10th minute with a fine header before increasing the lead five minutes later to give his side a 2-0 win at the break.

The second half was even tougher for the Division one side as Eli Esieche, Enock Agwanda, Bob Mugalia and Eugene Asike solo strikes made it 6-0 for the former premier league champions.