Peponi agrees to venue change to pave way for derby 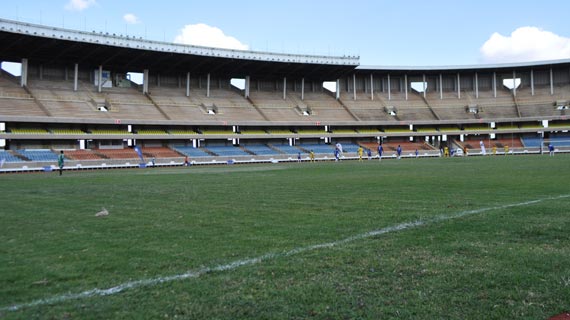 Peponi agrees to venue change to pave way for derby

Latest development indicate that the FKF Cup semi final match between AFC Leopards and Gor Mahia to be played at the Moi International Sports Center Kasarani will be played on Saturday and not Sunday as earlier announced today.

This comes after talks between Sports stadia, FKF and Peponi school management resolved to have the Peponi School sports day shifted to Nyayo stadium and allow the derby to be played at Kasarani on Saturday.

According to an earlier communication from FKF the match had been shifted back to Sunday since the school had booked Kasarani for Saturday 17th November.

“The fixtures for the FKF Cup semi-finals remain as earlier planned and there will be no changes. AFC Leopards vs Gor Mahia derby will be on Saturday at Kasarani and Tusker play Sofapaka in the other semi-final on Sunday. Both matches will be aired live by SuperSport as well as the final on Tuesday, November 20, 2012.” Said a brief from the Federation.

There will be a pre match security meeting on Thursday at Kasarani where all clubs are expected to attend.