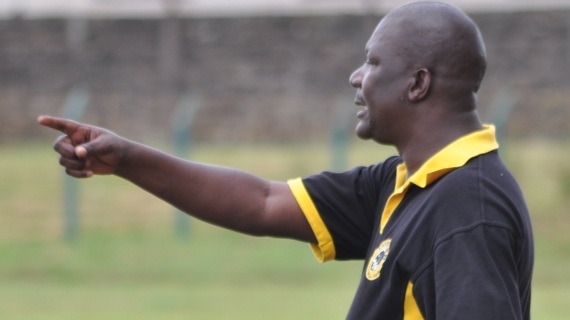 Samuel Onyango scored with 10 minutes to the end as Sony Sugar bundled out Tusker FC 1-0 in the pre quarter finals stage of the Gotv Shield Cup on Saturday afternoon at the City Stadium.

Boniface Oluoch was magnificent for the Kenya champions pulling off a number of saves but could do little to stop the powered header from Onyango.

Wycliffe Kasaya too was point on for the millers denying Andrew Tololwa on a couple of occasions from close range. Moses Arita had early chances for Sony but Oluoch stood tall in both occasion.

Sony becomes the second team to qualify for the quarter finals after Mathare United who edged out Ulinzi Stars early on Saturday.