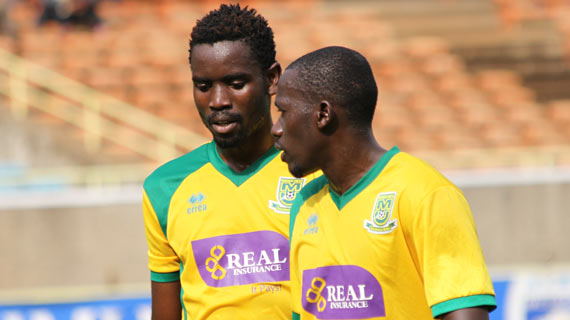 Mathare United head coach Stanley Okumbi says his team cannot afford to make mistakes when they face Sony Sugar in the quarter finals of the Gotv Shield cup on Saturday.

The slum boys who bundled out former winners Ulinzi Stars in the pre quarters said there is need to play at their best in the match if they have to proceed to the next stage where they expect to enhance their hopes for silverware this season.

“There are never second chances in cup matches. Therefore we will give our best when we play them on Saturday. There is no room for mistakes.” he said.

“Sony cannot be underestimated, they deserve being in the quarters having defeated even Tusker FC. We have one more training session on Friday to be fully ready for the match.” he said

Mathare who are not very safe on the relegation battle will be counting on their cup form when they face the millers.