Matano: We played without purpose 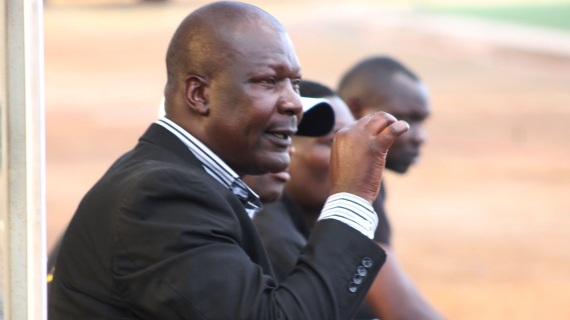 Matano: We played without purpose

Tusker FC on Saturday landed a big shock when they were bundled out of the 2013 Gotv Shield Cup by Sony Sugar. Team coach Robert Matano said his players played badly in a game as they were sluggish and poor on the ball throughout the 90 minutes and most of all approached the tie with a lot of complacency.

“Our players underestimated Sony from the word go, that is a game we ought to have won.” Said the tactician who defeated Gor Mahia in a league match last week.

“You cannot explain situations when you team plays in the manner we did against Sony. I believe they could have done better and it is very disappointing.” he said.

“We have the league to fight for now that we are out of contention for the cup.’ He concluded.