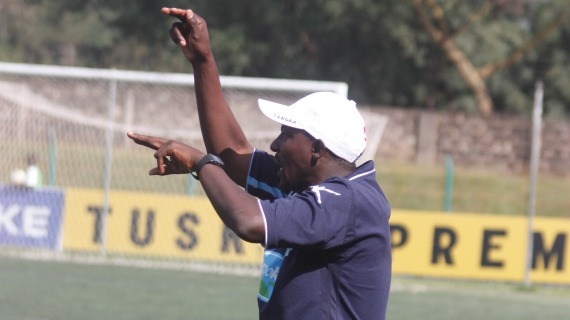 Patrick Oboya and Dan Sserenkuma were the second half scorers to help Gor Mahia advance to the quarter finals of the cup competition.

“Because of the injury on Miheso early in the match, we had to change our style of play and formation and this seems to have given Gor Mahia the advantage.” Said Kamau.

“Yes we had plans for the cup too, but now we have to shift our attention to the league. So being bundled out might be a present in disguise. My players did well even in defeat.” Said Kamau.