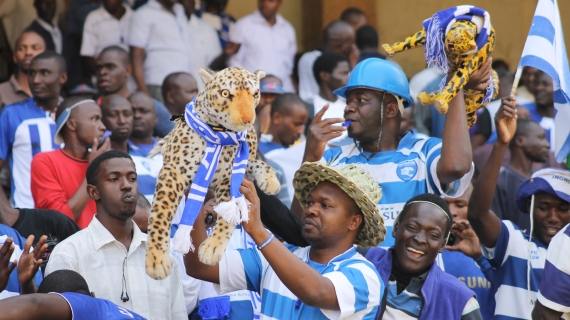 There will be eight  FKF Premier League  matches this weekend  with AFC Leopards lined up to play against West Kenya Sugar at the Mumias Complex.

AFC Leopards had initially indicated that they are strongly rooted in the KPL faction of the league and it remains to be seen which team will be paraded in Mumias on Saturday.

Shabana on the other hand will play against Ligi Ndogo at the Afraha stadium on Saturday while Posta Rangers face Nairobi Stima in Thika at the municipal stadium on Sunday.

This happens even as the court upheld the order barring Kenyan Premier League Limited from holding any matches until the case is header and determined on Friday next week.