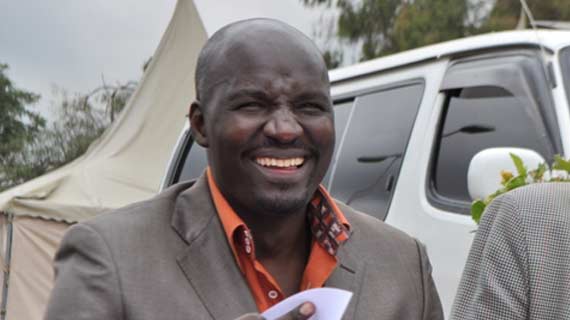 According to FKF, the suspension of the officials will last until the next AGM scheduled for May 2013 and that the decision cannot be challenged by any Judicial body unless during the AGM.

“The Federation would like to inform the above that the decision to suspend them was made by the highest FKF decision making body the NEC as per the provisions of Article 14.1 of the FKF Constitution. Therefore the suspended members appeal to the FKF Appeals Committee is misadvised, null and void and a waste of time.” Reads a statement from FKF.

FKF further warned G.M.T. Otieno that the federation will have no option but to impose further sanctions for ganging up with the two suspended officials (Sholei and Shikanda) to appeal to the FKF Appeals Committee.

“He (GMT) should also note that his suspension by the NEC shall also last until the next AGM scheduled for May 2013.”