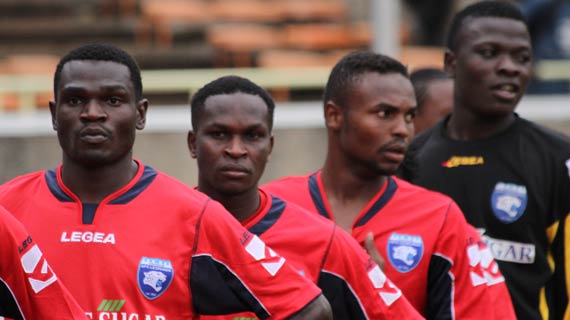 All arrangements are in place for the eagerly awaited GOTv Cup finals pitting giants Gor Mahia against AFC Leopards.

The match will kick off at 4pm local time on Sunday at the Nyayo national stadium with VIP tickets retailing at Sh. 1,000 while the terrace tickets retail at Sh. 500.

Football Kenya Federation and representatives from the two clubs held a marathon meeting on Monday afternoon where the gate charge was agreed as well as other modalities involving the match.

According the information from the FKF’s media office an elaborate security presence has been put in place to arrest any trouble that may arise.

At stake in the competition are the Domestic trophy and the Sh.2 million cash prize.