AFC vs Karuturi match to be played in Mumias 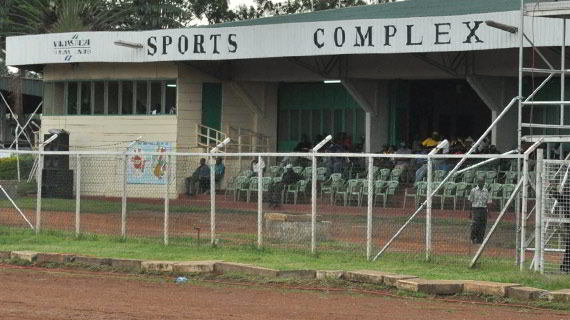 AFC vs Karuturi match to be played in Mumias

The quarter final match between AFC Leopards and Karuturi Sports will be played at the Mumias Sports Complex this coming Saturday.This was unanimously agreed after a consultative meeting between FKF and clubs involved.

Earlier, reports had indicated that the match could be hosted at Nakuru’s Afraha or Moi International Sports Center Kasarani in Nairobi.

The other quarter final matches will see 2010 champions Sofapaka play FKF Division One team KRA on Saturday at the City stadium while TPL defending champions Tusker will face Nakuru based Talanta FC at Kasarani on Sunday.