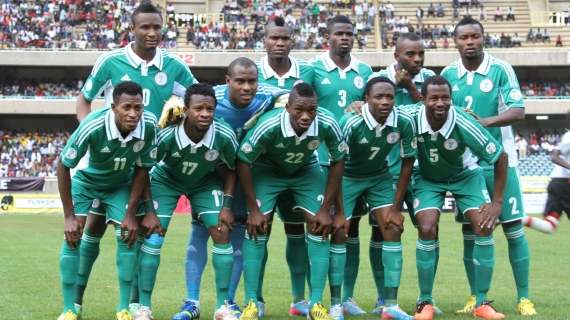 The Super Eagles of Nigeria on Saturday became one of the five teams from Africa to qualify for the 2014 World Cup in Brazil, this after their 2-0 win over hard fighting Walya Antelopes of Ethiopia in the return leg of the play offs played in Calabar Nigeria.

Leading 2-1 after the first leg in Addis Abba, Nigeria dominated play at home to qualify for the biggest world soccer extravaganza as goals by Victor Moses and Victor Obinna sealed the qualification for the reigning African kings on a 4-1 goal aggregate.

The Walya Antelopes now shift their attention to the CECAFA tournament that kicks off on 27th November in Nairobi where they have been drawn to play against hosts Kenya in the first match at Nyayo stadium.