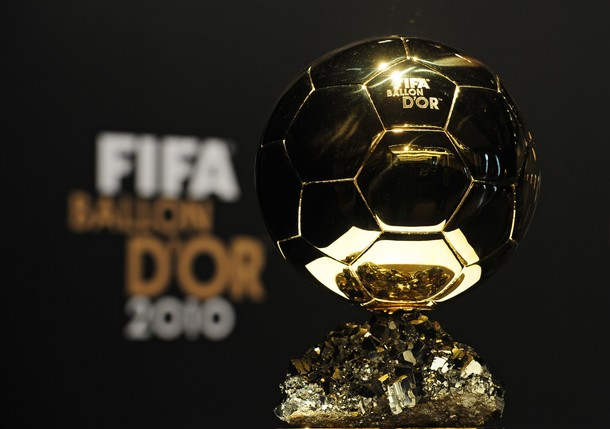 Lionel Messi could become the first footballer to win the Men’s FIFA  Ballon d'Or award three times in a row after he was nominated alongside top challenger-Real Madrid and Portuguese forward-Cristiano Ronaldo for the 2012 awards.

Vicente del Bosque , Roberto Mancini and  José Mourinho ,Alex  Ferguson  and  Pep Guardiola are in contention for the  FIFA World Coach of the Year for Men’s Football 2012

National team captains, coaches and a number of journalists will cast their votes and after tallying the top three will be revealed on November 29.The overall winner will be known on January 7, 2013.