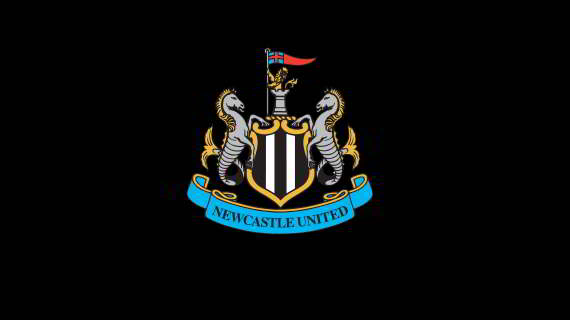 They were the dark horses of last season, and a chance to play in the Europa League was their reward, having come fifth on the grid. But if that is not surprising enough, you need to remember that this is the Newcastle that was playing Championship football during the season 2009/2010, having been relegated the previous year.

The team from Newcastle upon Tyne came back to the premiership after only one season in the cold. Their rise was tremendous; 12th spot in 2010/11 and 5th last season, thanks to the man at the helm, 51-year old Alan Scott Pardew. The Englishman’s heroics enabled him to scoop the Manager of the Year award last season, as he nearly guided the Magpies to the Champions League.

The four-time English champions know this season won’t be as easy as the last. Pardew has kept faith with the bulk of his team, with Alan Smith (yes, the former Leeds and Man United player) heading to MK Dons, Leon Best, Danny Guthrie and Peter Lovenkrands being the other notable absentees.

The devastating duo of Demba Ba and Papiss Demba Cisse is still available, as the 27-year old Senegalese hitmen, who pumped in 29 goals last season, wait to light up the 52000-seater St. James Park once again. As Mike Ashley looks to empty his purse for other signings before the transfer window closes, he’ll be happy to see the likes of Fabricio Coloccini, Yohan Cabaye, Cheikh Tiote, Tim Krul and Hatem Ben Arfa commanding the proceedings.

Champions League football will have to wait but the battle for Europa League against the likes of Liverpool, Tottenham Hotspurs, Everton and Sunderland will make it one feisty affair. However, there will be no surprises this time from the Toon Army.