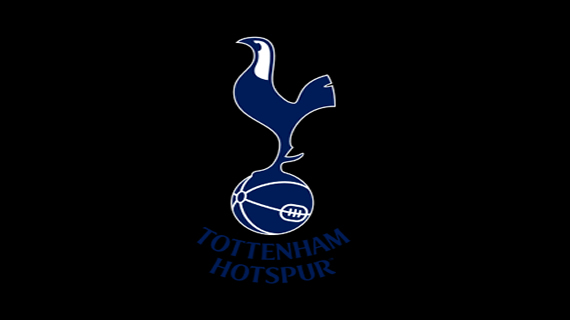 Whatever wisdom prevailed upon David Levy and his cohort of executives to dismiss Harry Redknapp, it better be backed up by results on the pitch. This was a manager that had taken over from Juande Ramos in October 2008, when Tottenham Hotspurs were hugging bottom of the league with only two points from 8 games, guiding them, a year later, to their best Premier League season ever, and transforming the club to a Champions League spot contender.

That the Lilywhites have oscillated between 4th and 5th positions for the past three years, is a true testament to the work ethic of Redknapp, who won EPL Manager of the Month awards in September and November last season. Spurs narrowly missed out playing Champions League soccer this season, courtesy of Chelsea lifting the Big Ears trophy.

Luís André de Pina Cabral e Villas-Boas is back in London, having taken over from Redknapp. The former Chelsea gaffer’s first order of business was to deal with the nuisance that has been Luka Modric. Thankfully to anyone Tottenham, the Croatian playmaker is Real Madrid-bound to join Jose Mourinho on a £30million deal. Modric is to Spurs what Robin van Persie was to Arsenal; a wantaway world class player.

Back to AVB. The manager’s first season at Chelsea ended prematurely, having been given the boot only 8 months into the job. He had been accused of derailing the Pensioner’s premiership title race and nearly got the Blues knocked off their now cherished Champions League perch. Yes, he wanted the Stamford Bridge outfit to play his Porto style of expansive football, but that cost him his job. His return to White Hart Lane sounds premature, but the Lilywhites may quickly adapt to his philosophy.

With Modric out, there’ll be a need for a midfield marshal. The onus may have to fall on the likes of Rafael Van der Vaart or new signing Icelandic Gylfi Sigurdsson from Hoffenheim. Ajax Amsterdam’s defender Jan Vertonghen has come in to solidify the rearguard, but the likes of Luis Saha, Ryan Nelsen, Steven Pienaar, Niko Kranjcar, Verdan Corluka have all departed.

On the striker front, the Portuguese gaffer needs additions, with Jermaine Defoe the only recognizable striker. Oh yes, there’s Mexican Giovanni Dos Santos, but really? Emmanuel Adebayor was on loan last season from Man City. He would make a great signing, but his financial demands are outrageous.

If Villas-Boas can get the best out of Aaron Lennon, Gareth Bale, Sandro, Van der Vaart, Kyle Walker, Benoit Assou-Ekotto, Scott Parker and the defensive duo of William Gallas and Michael Dawson, amongst others, then Tottenham Hotspurs will be a force to reckon with. That notwithstanding, the likes of Arsenal, new-look Chelsea, Man United and Man City will prove too strong for them. Additionally, if the team doesn’t perform as expected, even Liverpool and Newcastle will usurp them.

Tudo de bom, AVB. That’s Portuguese for ‘All the best’.