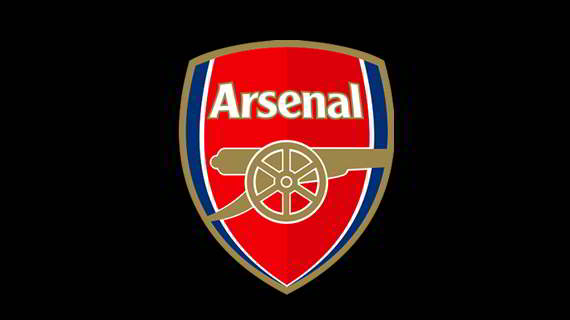 The vitriol aimed at Robin van Persie, following his departure to great rivals Man United, had not even subsided, when word went round that Barcelona kingpins and negotiators were in London to pull another coup. Now, it’s acceptable to lose a wantaway 29-year old striker in his last contractual year for a whopping £24million, but it’s totally absurd selling a 24-year old midfield lynchpin and one of the key cogs in the Arsenal XI.

Arsene Wenger may have boosted his club’s profit margin with the painful sale of RVP to Old Trafford, but to give the green light to the La Liga behemoths to rope in on Alexandre Dimitri Song Billong, and for only £15million, is a smack in the face to anyone Arsenal. Gunners’ fans are already going ballistic on this. I mean, seriously.

With Olivier Giroud and Lukas Podolski, Le Prof has an arsenal to neutralize the loss of Van Persie, not forgetting that Gervinho is still on the payroll. But even with Santiago Carzola Gonzalez coming in from Malaga, there’s no doubt that the Emirates club will be hard-pressed to get a player that can fill in the boots of the Cameroonian international. Last season was Song’s best, having had 11 assists, after a transformation from a defensive-minded player to a playmaking central midfielder.

Will the purchase of Rennes’ Yann M’Vila or the signing of Nuri Sahin from Real Madrid cater for that loss? If, and that’s a big IF, indeed the move for Song happened, whether he’ll command a starting role or become a super sub for Barca, will be inconsequential for the North London club, if they cannot fill such a gaping hole. Again, if indeed the transfer occurs, it will be the second consecutive season that Arsenal has lost two key players to rivals.

Moving on. Last season was topsy-turvy for Arsenal, but against all odds, they secured an automatic Champions League qualification spot. Whether indeed they can repeat that feat, only this season can tell. Englishman Jack Wilshere is still having a love affair with the treatment table, but compatriot Alex Oxlade-Chamberlain’s progression is no doubt taking shape. And yes, Andrei Arshavin is still a Gunner.

The focus will be on securing any trophy by any means, ending a drought of seven years, and still counting. The new buys look great summer signings, and should fit in well with the likes of Aaron Ramsey, Mikel Arteta, Tomas Rosicky and Abou Diaby. The rear guard of soon-to-be captain Thomas Vermaelen, Laurent Koscielny, Bacary Sagna and Sebastien Squillaci should provide good cover for Wojciech Szczesny, by shutting the door to any advancement by opposing sides.

The Gunners are still a top side, and another top four finish will be expected, though it’s hard seeing them dislodging the likes of Chelsea and the Mancunian duo of United and City in the quest for supremacy. Arsenal will be keen to retain their Barcelonesque approach that tends to hypnotize many opposing defenders. But Arsene has to ensure that his team doesn’t experience another disastrous start to the campaign, otherwise, that may end up being a bad calculation by the Professor of Economics.

Will the slogan still remain ‘In Arsene We Trust’? It all begins with Sunderland tomorrow at the Emirates.