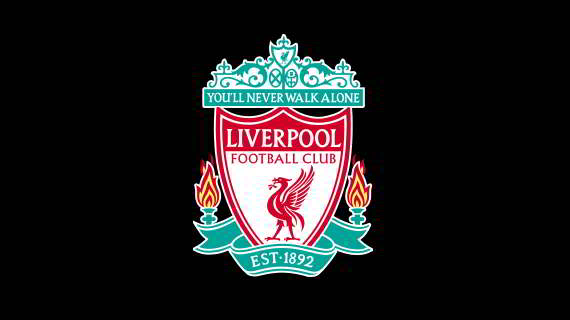 The Olympics dust hasn’t yet settled, but the happenings preceding arguably the biggest domestic league in world football are giving Dubai’s sandstorms a reality check. From the whirlpool that is Robin van Persie’s transfer saga to the ludicrous amounts wanted for the services of the Most Wanted talents around the globe, the expectations of a consecutive exciting premiership season cannot be laid to rest.

As the countdown to Saturday’s 2012/2013 season kickoff goes on, and as Premiership clubs wind down on their pre-season friendlies, we take a look at the top seven clubs in English football.

On top of the Shankly Gates at Anfield, stand the words ‘You’ll Never Walk Alone’. Words that are on Liverpool’s crest, words from the recorded song by Gerry and the Pacemakers, which were adopted by Kop fans world over. You’ll Never Walk Alone. Many fans may be ecstatic as the song is being played, but that anthem being sung by the supporters is what the club has needed over the years, having not won the premiership since its inception in the 1992/93 season.

Last season will go down as one of the worst in the premiership era for the 18-time English champions. The Reds finished at No.8, a result that haunted John W. Henry and his Fenway Sports Group. Out went Kop legend, Kenneth Mathieson Daglish, as King Kenny found out that a trophy, in the form of Carling Cup, and an appearance in the Europa League this season, were not sufficient to have him on the managerial seat.

The club’s hierarchy scouted far and wide, but eventually settled on Swansea’s Brendan Rodgers. The Northern Irishman is tasked with turning around the club’s league fortunes that has seen Liverpool end up in 7th, 6th and 8th positions in the last three years. His fluid, attacking and expansive style of play that won him admiration at Swansea will welcomed by the Kop faithful, as an expected renaissance looms in the horizon.

As Andy Carroll finds himself at crossroads as to whether the new manager sees him as being part of the plans or not, player exodus has been happening, though silently. Dirk Kyut has been joined at the exit door by the likes of Craig Bellamy, Alberto Aquilani, Fabio Aurelio and Maxi Rodriguez.

As for the incoming, Rodgers has been able to bring in John Allen from his former club, Swansea, and his former protégé, Fabio Borini. Let’s wait and see if Barcelona’s Cristian Tello or Real Madrid’s Nuri Sahin will be the next signings at Anfield. Thankfully for the fans, Daniel Agger doesn’t want out. Much, though, will be expected of Luis Suarez, Captain Steven Gerrard and Lucas Leiva.

The Kop Squad is in dire need of rejuvenation and Champions League is where they desire to be. But based on the quality of the other top clubs in the EPL, the fans should expect battle for Europa League spots instead. One thing is for sure, coaching Liverpool won’t be easy for Brendan. Hope he Rodgers that.