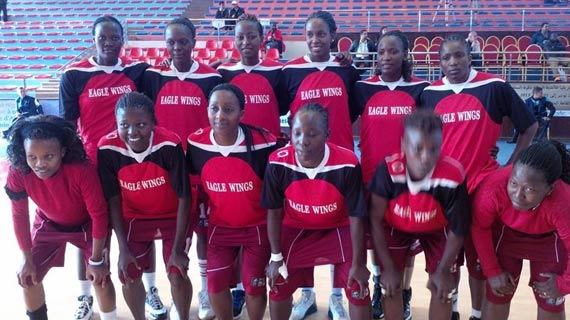 Less than two weeks after USIU Flames scorched Eagle Wings’ hopes of retaining the domestic Kenyan premier league title in Nairobi, the two teams are set to face off again this time in Morocco in the quarter finals at the ongoing 19th edition of the FIBA Africa Cup for Women competition at the Salle Couverte Al-Massira gymnasium in Meknes, Morocco.

USIU Flames on the other hand defeated Nigeria Dolphins 61-44 to finish second in Pool A and qualify for the quarter finals.

The finals of the tournament will be played on Friday with Thursday set aside as rest day.

At home, USIU Flames defeated Eagle Wings in the best of 5 semi final match at the Nyayo stadium and will meet KPA in the finals once they return from Morocco.