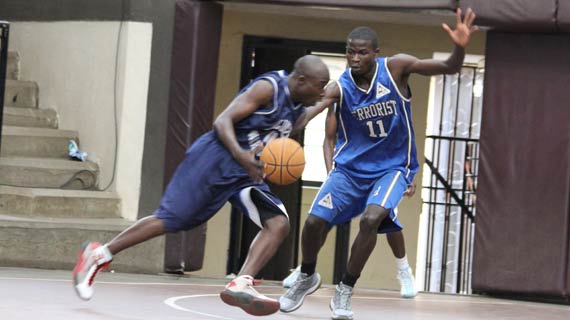 Former Italian International Marco Materazzi is expected in Nairobi in February to grace the 2014 GJ Sports tournament that will be held between February 13th to 16th at the Nyayo national stadium. The tournament will involve basketball and soccer with 2.1 Million shillings up for grabs in cash prizes.

The tournament that is organized by GJ Sports, a company runs by Gerry Johnston, has attracted teams from the East African region both in basketball and soccer.

Materrazzi is a retired Italian defender who is best remembered for provoking French man Zinedine Zidane into head butting him, during the 2006 FIFA World Cup Final.