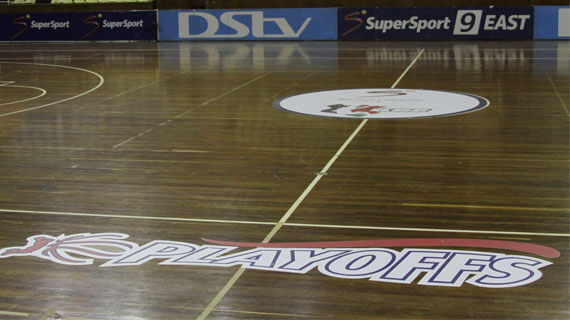 Equity Bank are new Division 1 champions after beating Strathmore Blades 59-54 in a final of of debutants played yesterday at the Kasarani gymnasium. Equity who forced a tie of the series on Saturday courtesy of a 80-55 win again showed intention of winning the series tie-breaker with a narrow 14-13 win in the first quarter.

The second quarter saw Equity play one guard after point guard George Omenda fell into foul trouble in the first quarter at the end of the first. Blades went ahead to close on Equity with an 11-13 win to take a one-point lead at the halftime break.

The third quarter saw fans of both sides endure tense moments with each sides trading leads that did not exceed a one-point lead but Equity fans had the last laugh forcing Blades to crucial turnovers to extend their lead to three points after a 20-18 win in the quarter.

The final quarter was to serve as Blades’ moment of upset but their shots failed to go down in the crucial quarter and Equity’s ability to grab offensive rebounds could not be any worse for Blades who lost the final quarter 14.10.

Speaking after his side’s victory, Equity’s head coach Barry Apudo who also emerged as the coach of the year praised his charges for the mental strength coming from a game down to win the series and also promised to beef up his squad with experienced forwards.