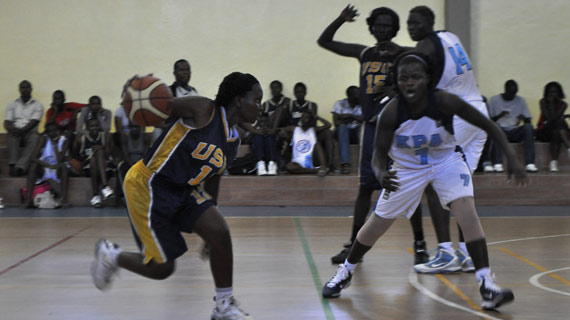 The City of Mombasa will host this year’s African Zone 5 basketball championships in August. This was ratified on Sunday by the Kenya Basketball Federation executive. The tournament will be held between 25th to 31st August at the KPA Makande Hall in Mombasa.

According to the officials, there is a possibility of having a second venue with Aga Khan High School gymnasium among those targeted to host part of the matches. This is however yet to be confirmed.

The last edition of the competition was held in Burundi where Kenya’s Eagle Wings won the title defeating another Kenyan team USIU in the finals. Both teams booked the ticket to represent the region at the African club championships held in Morocco with Eagle Wings finishing third.

Kenya will this year be represented by Women champions KPA who will be the host team and USIU Flames with Cooperative Bank and KPA being the men‘s representatives.