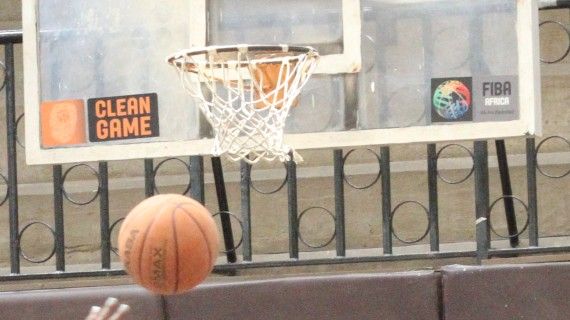 Basketball referee Andrew Abala passed away on Wednesday dawn at the Nairobi West Hospital due to breathing complications. Abala was suffering from Pneumonia, Meningitis and TB. This led to him being admitted for close to two months.

Speaking to michezoafrika.com, Joseph Amoko the Kenya Basketball Federation Fixture Secretary explained that Abala had been receiving treatment and was discharged but could not be released due to unpaid hospital bills,

“He had been discharged but due the hospital bills that amounted to Ksh900, 000 he could not be released. It was on Wednesday that he underwent some breathing complications and he passed away.”

The basketball fraternity and held a number of harambees to offset the bill but had not come up with the required amount. Amoko together with the Nairobi Basketball Association Treasure Dan Were, sent their condolences to Abala’s family.

We at michezoafrika.com send our deepest regards to Abala’s family, friends and the whole basketball fraternity.