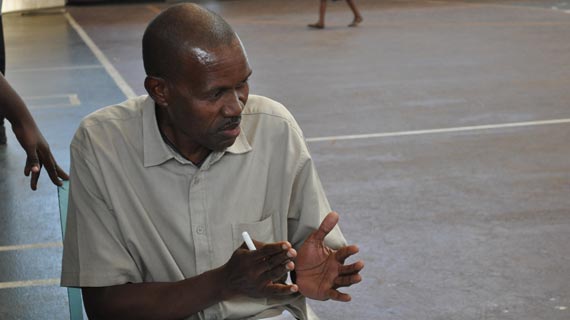 “Coach has been battling bad health for a long time but was taken to hospital Friday then passed on saturday night at 7pm at Mbagathi hospital.” Confirmed Eagle Wings assistant coach Evelyn Kedogo.

Olumbo has been a mentor to many Kenya basketball players and also guided Eagle Wings to several basketball glories both domestically and regionally, his most recent achievement being a bronze finish with Eagle Wings during the FIBA Africa women club championships held in Morocco in 2013.