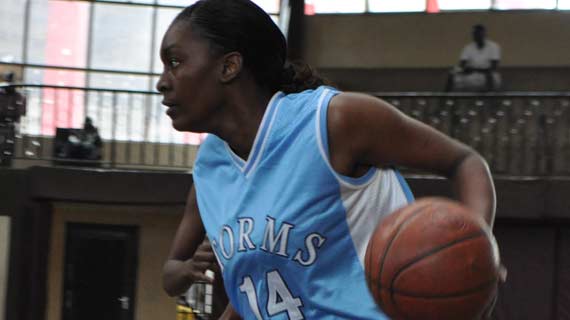 The annual Tom Munyama tournament will be held this weekend with Upper hill School and Railways grounds serving as hosts to the tournament that normally attracts nearly all Nairobi-based teams.

In an invitation sent to clubs by the tournament secretary Sylvia Kamau, this year’s tournament will continue with its tradition of isolating the Premier League teams from the lower-tie teams.

“Tom Munyama 2013 edition will be hosted on the 12th to 13th October at both Railway Club and Upper Hill grounds. All invitations have been sent to clubs via email,” read part of the statement notifying teams players and teams from the organizers while cautioning the teams from confirming participation on the tournament’s day.