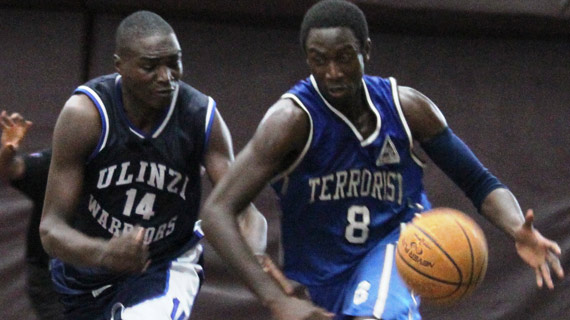 The Kenya Basketball Federation league may soon introduce prize money for winning teams, if ongoing talks with prospective sponsors end according to expectations. The domestic KBF league remains one of the poorest in Kenya in terms of prizing and the federation officials have expressed their commitment to make the league more lucrative.

Michezoafrika.com has reliably learned that the league organizers are in talks with a number of stakeholders including SuperSport who could come on board as official broadcast partners.

A team managers meeting to be held before the season kicks off is expected to discuss and ratify the criteria of awarding the league champions when and if the federation gets the projected funds.

Currently there are two formats that could be adopted, one where only the top winning teams get the money at the end of the season and another proposal to have teams winning a certain amount of money per win throughout the season. In the second proposal, the team with the highest number of wins (champions) will definitely walk home with the highest amount.

According to KBF’s Vitalis Gode, the second proposal is aimed at ensuring all teams in the league benefit. Gode adds that this will also raise the level of competition amongst teams since there will be a lot at stake.

The Kenya Basketball league last season received a major boost when SuperSports announced their partnership with the Federation. According to officials, the live broadcast of matches is said to have elevated the standards of the game as well as increased chances of financial partnership between the federation, clubs and sponsors.